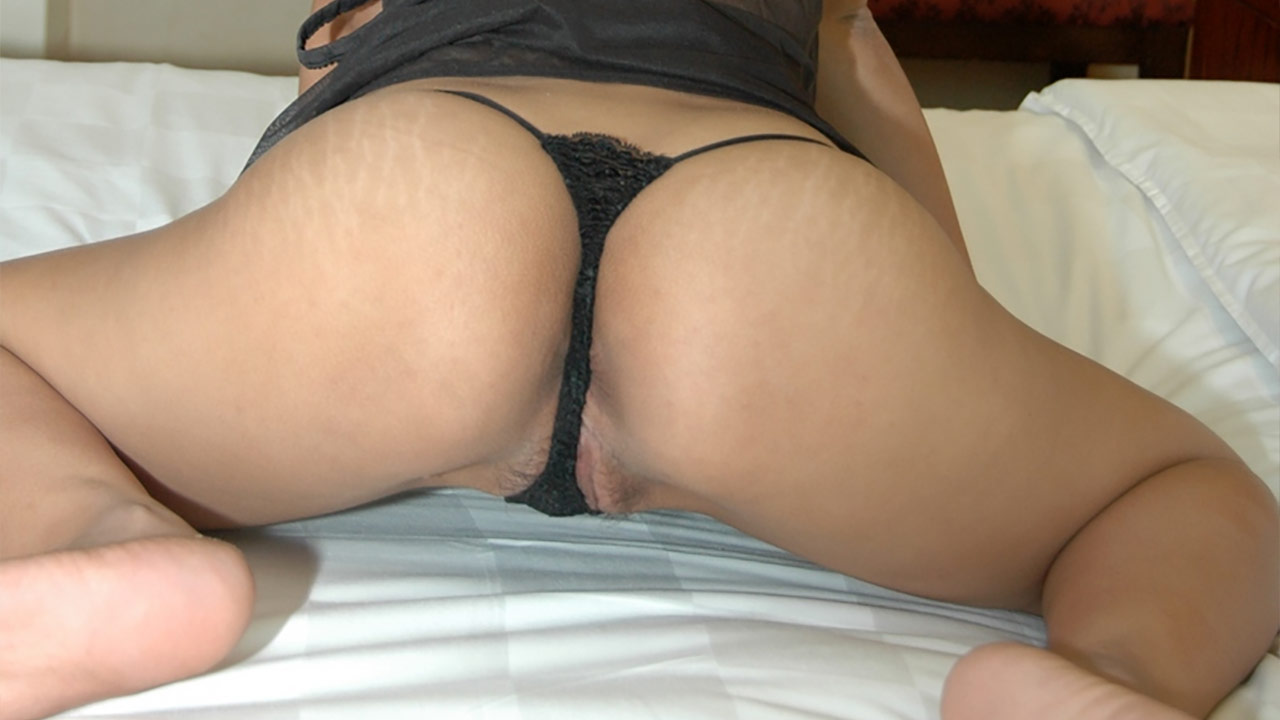 Some of the Filipina pussy ((like today’s returning LBFM)) that has appeared on Trike Patrol, tend to leave more of an impact on our members and members of our merry band of mongers than others. Some girls just have a thing about them that cannot be described or what it takes to have it. They just do. It’s a natural sexiness that radiates from them. Even in cyberspace (as you are about to experience).

JOIN NOW FOR ACCESS TO THE FULL VIDEOS OF RAIN!

Now, to add a twist, Rain here is in a serious relationship with a UK guy that is working in the PI. This guy also knows all about her previous appearance on Trike patrol. He even saw her himself on the site before meeting her. Lucky for her, he’s very open-minded. The condition for her return to Trike Patrol was that there was no actual Filipina pussy penetration. She could get naked, rub, tug and luck Mr X, but that’s as far as she was allowed to go.

So we are left with a very difficult conundrum: Do we even bother to ring her back or not? Even if the fans do love her? Why not! She’s got an amazing sexuality about her and an incredible tight puss that’s worth taking a second-look at! While it may seem in some spots that she as getting fucked, she was inf act just massaging his cock with her Filipina pussy flaps and ass cheeks!